Russian Santa's Birthday Brings One More Reason to Create Christmas Atmosphere for Your Bride
Christmas and New Year's celebrations are going to start and in Russia and Ukraine the start will be given just in several days. So why do not to start to make your beautiful Russian women feel festive? Learn what occasion opens winter holidays celebration in the country of your European brides.

Nobody knows how old Russian Santa is. November 18 as the date of his birth was chosen due to the legend according to which this day the winter comes to its rights in Veliky Ustyug - the official residence of the Russian Santa Claus or Ded Moroz since 1999.

It is believed that officially Ukraine Santa Claus "appeared" in 1840 when the writer Vladimir Odoevsky published a collection of "Tales of Grandfather Irenaeus." The main hero of one of these tales was Moroz Ivanovich, who lives in an ice house and sleeps on a feather bed of fluffy snow. He did not give Gifts, but he awarded five-kopeck silver coin exclusively for the service.

At first, his name was not associated with Christmas, or with the New Year. Only years later he was given the role of a supplier of Christmas trees and gifts. Father Frost was called in different ways - the Old Man, the Saint Old Man, the Christmas Elder, the Good Morozko and the Frost.

The first spelling of the name "Ded Moroz" that was familiar to everyone appeared one hundred years ago, in 1912, when a collection of poems "Christmas tree" came out. There was a poem by the poetess Maria Pozharova "Spell of Winter" with the lines: "On the windows, Ded Moroz, scatter the crystal roses! Light visions, artful intertwining. "
Usually, on Santa Claus' birthday party in Veliky Ustyug, the children from all over the country come to take part in a festive dance with fairy-tale characters. This day a special mailbox is opened, in which it is possible to omit congratulations for Father Frost. Colleagues from different cities and countries - Yolupukki from Finland, Yakut Ded Moroz Chishan, Karelian Pakkaine, Mikulash from the Czech Republic, Yamal Iri from Salekhard, Saagan of Ubugun from Buryatia, and, of course, the Snow Maiden from Kostroma come to congratulate the Russian Santa Claus. This day, Father Frost leaves his residence in order to light the lights on the first Christmas tree and take part in folk festivals. After the noisy celebration of the birthday, the birthday boy goes on a New Year's holiday to Russian cities. 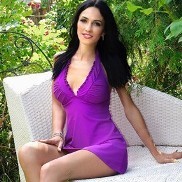 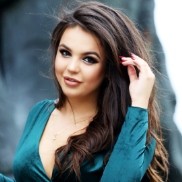 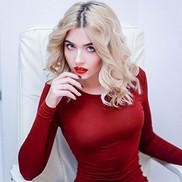 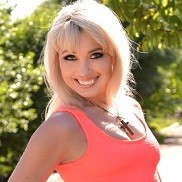 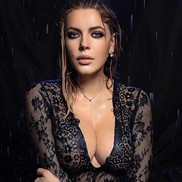 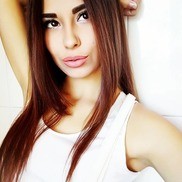 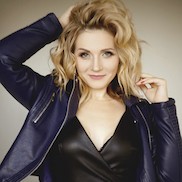 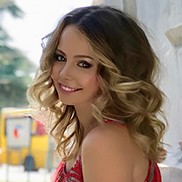 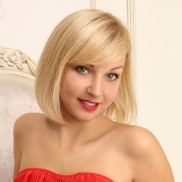 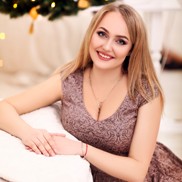 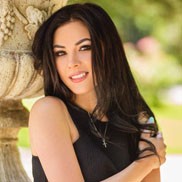 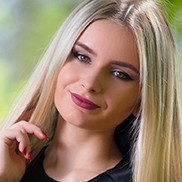 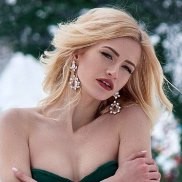 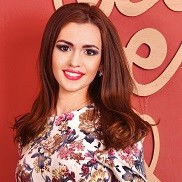 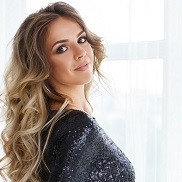 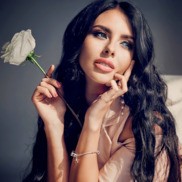 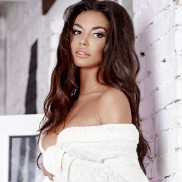 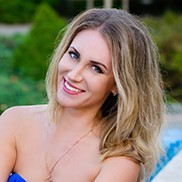 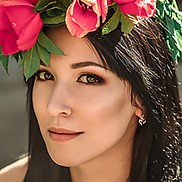 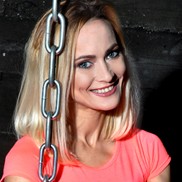 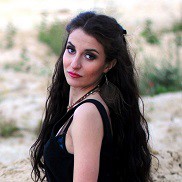 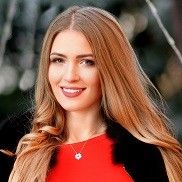 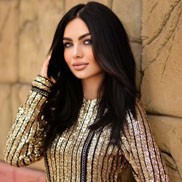 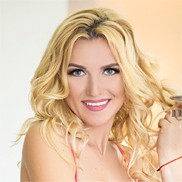