What November Festivals to Attend With Your Russian Lady in Europe?
Are you planning sightseeing tour with your Russian bride in November? Then you shouldn't ignore many interesting and colorful festivals that take place in European countries this sweet November. So, on the eleventh of the eleventh month at eleven o'clock on the eleventh hour in German cities of Mainz, Dusseldorf and Cologne, the official opening of the carnival season takes place, which lasts for several months and ends at the Great Post. There are interesting and gothic holidays: in the ruins of the Frankenstein castle, located near German Darmstadt, on top of a high cliff, in the surrounding forests, a multi-day party is held in honor of Halloween. Account for the vampires, serial killers, zombies, werewolves, walking mummies, hanging and succubus from the nearby US military base goes to thousands people; the beer flows like a river.

The connoisseurs of wine should not miss the feast of the "new Beaujolais" - a young wine made in a small region north of Lyon. It begins in the town of Beaujeu, where on the third Wednesday of November, a march of winemakers will start shortly before midnight. With torches from the vine, they come to the main city square, where exactly at midnight they beat out the gauntlets from the barrels and turn the mugs under the stream of young wine. At the same time, the sale of "Beaujolais Nouveau" begins in the drinking establishments of Paris, Lyon, Dijon and many other cities in France.

From the evening of the fifth to the morning of the sixth of November in Great Britain, the Night of Guy Fawkes is celebrated. People burn resin-coated barrels and stuffed doll of traitor Guy Fawkes, who nearly blew up the English parliament in 1605. In the sky one can see great number of fireworks in memory of this noteable historical event.

And to feel the mood of the upcoming Christmas you and your Ukraine bride should go to Paris, Helsinki and many other European capitals, wherein the last days of November there is a solemn ceremony of lighting the Christmas lights. And this time is the beginning of grand Christmas sales. 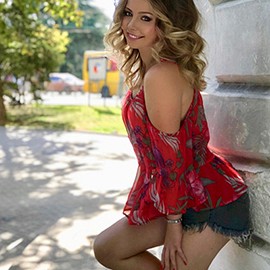 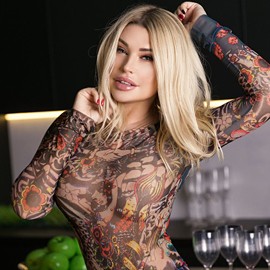 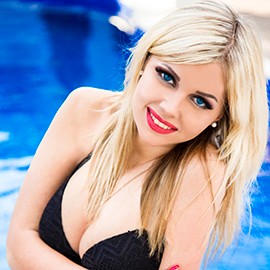 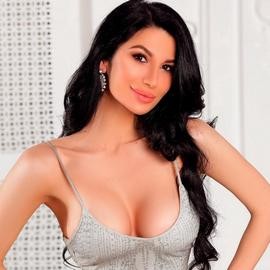 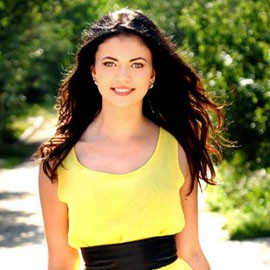 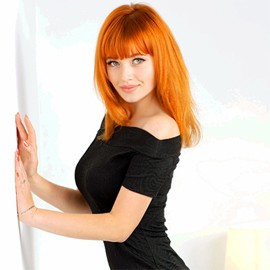 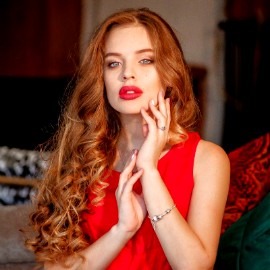 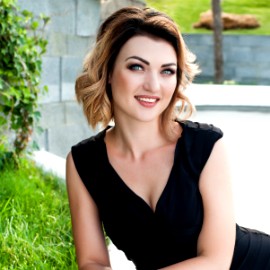 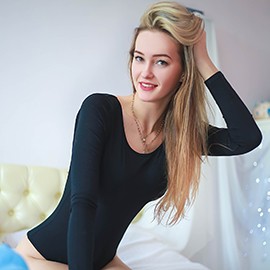 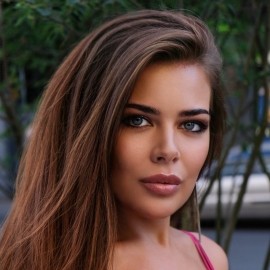 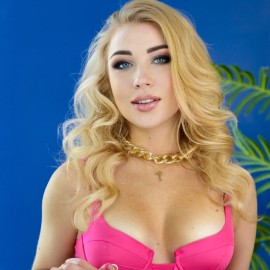 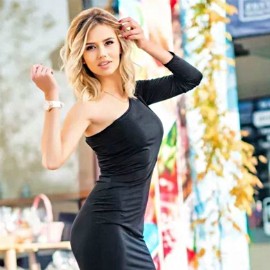 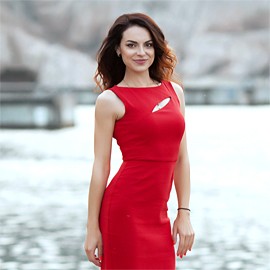 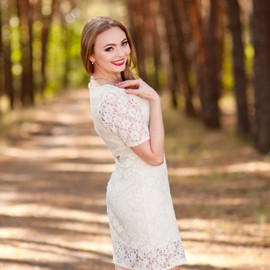 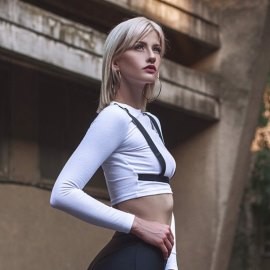 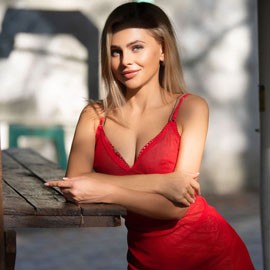 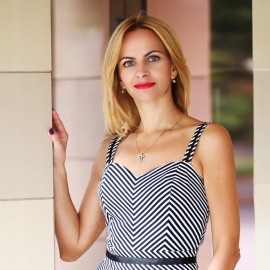 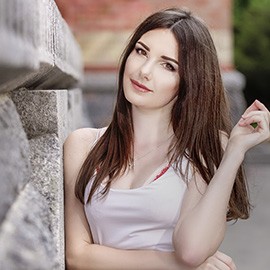 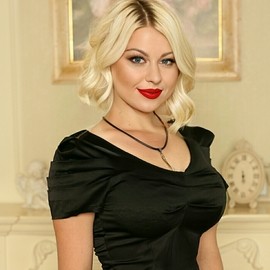 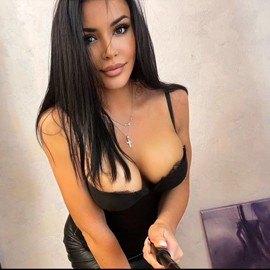 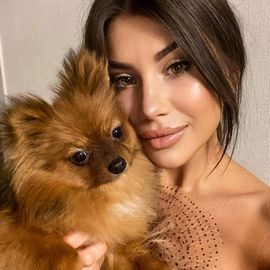 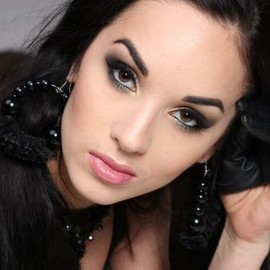 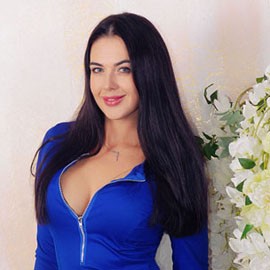